A number of state-owned and independent broadcasters stream television broadcasts in the Spanish language from their websites.  The TV broadcasters included in our streaming media directory were selected in order to provide a diverse range of political opinion and news coverage.

The internet telecasts originate from broadcasters in a number of countries including Argentina, Chile, Mexico, Spain and Venezuela.  News, current events and sport telecasts are available in Spanish. 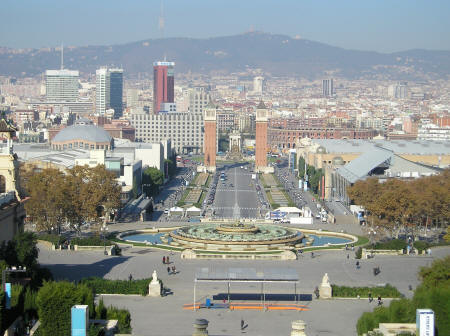 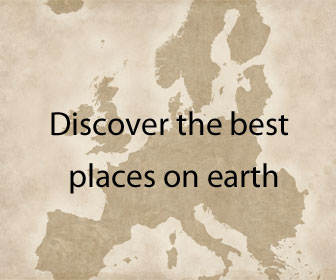 Visit the broadcaster's website to watch live television broadcasts and pre-recorded webcasts in the Spanish language!